Our vegan cauliflower curry with madras paste is one of those dishes we go back to when we want to satisfy a craving for an Indian takeaway but fancy something healthier (or cheaper). And if you've been reading our blog for any time at all, you'll know we're curry addicts!

This cauliflower curry is packed full of flavour and it's so much better than supermarket madras sauce in a jar, you'll never go back once you've made it yourself!

Please don't be put off by making the madras paste from scratch, it only takes about 15 minutes and is really easy to make!

Where does madras paste come from?

Well, it comes from India, but the word 'Madras' isn't used in India. The name is thought to have been coined by English merchants who went to Chennai in 1640. Typical.

According to Wikipedia, the name 'Madras' is only used in British restaurants, and not in India. It is thought to have been named after a fishing village 'Madraspattinam' or a fisherman named Madrasan. We're not sure which story is right, but we know that they did something special when the madras curry was invented. It truly is delicious.

From the research we've carried out, this madras paste is based on a more traditional recipe, which uses chilli, turmeric and gets a slight sourness from the malt vinegar.

We decided to use cauliflower in this madras curry because it's such a versatile ingredient. It takes in flavours really well.

We make sure to only simmer the cauliflower for around 15 minutes in the sauce, so that it keeps a nice 'crunch'.

When we made this exact curry for our friends they said they really enjoyed the crunchy 'bite' to the cauliflower, and that they'd never thought to include it in a curry before. This really makes it all worth it for us!

We would recommend combining this vegan cauliflower curry with mushroom bhaji and our ultimate vegan naan bread for a real treat.

If you're looking for even more curry recipes, check out this list of vegan curries from around the world. And if you're feeling adventurous, try this Fried Idli too.

Hey there! Thanks for checking out Vegan Punks. We're Dan and Jess – a husband and wife team who love creating and sharing vegan recipes. We draw on our experiences of travelling the world and learning about different cuisines. That's why you'll find plant-based versions of traditional dishes from all around the globe on our blog. And, of course, all with a pinch of punk attitude. Learn more about us... 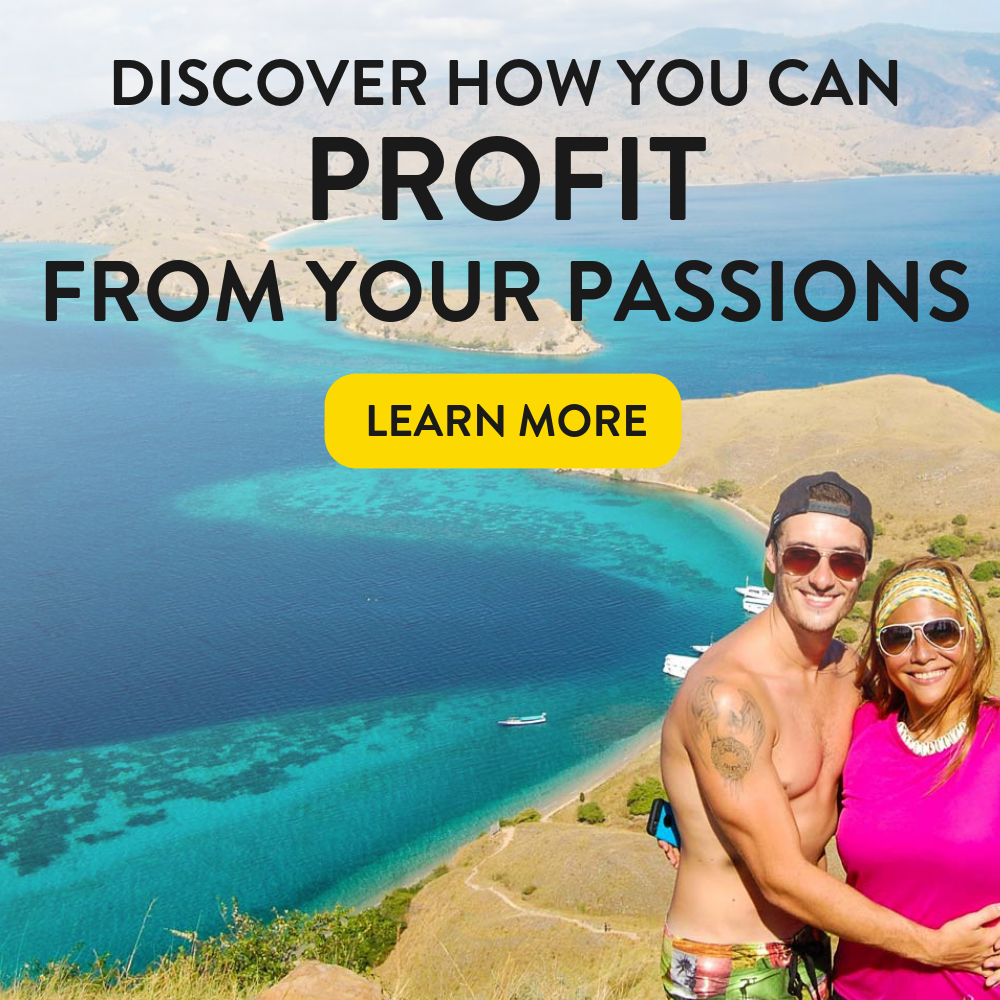 Vegan Punks is a participant in the Amazon Services LLC Associates Program, an affiliate advertising program designed to provide a means for sites to earn advertising fees by advertising & linking to Amazon.com.